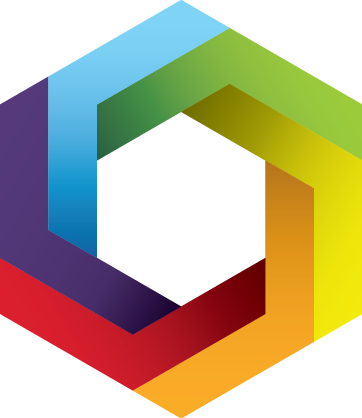 The universe is our playground. Earth and sky, land and sea... from neighborhood backyards and cubicle-filled offices to sun-kissed landscapes and the unfathomable depths of a starry night... we are ready to explore and portray the settings and scenarios of your imagination. Let us work with you to take a piece of the universe -- large or small --  and create a new perspective based on your vision. 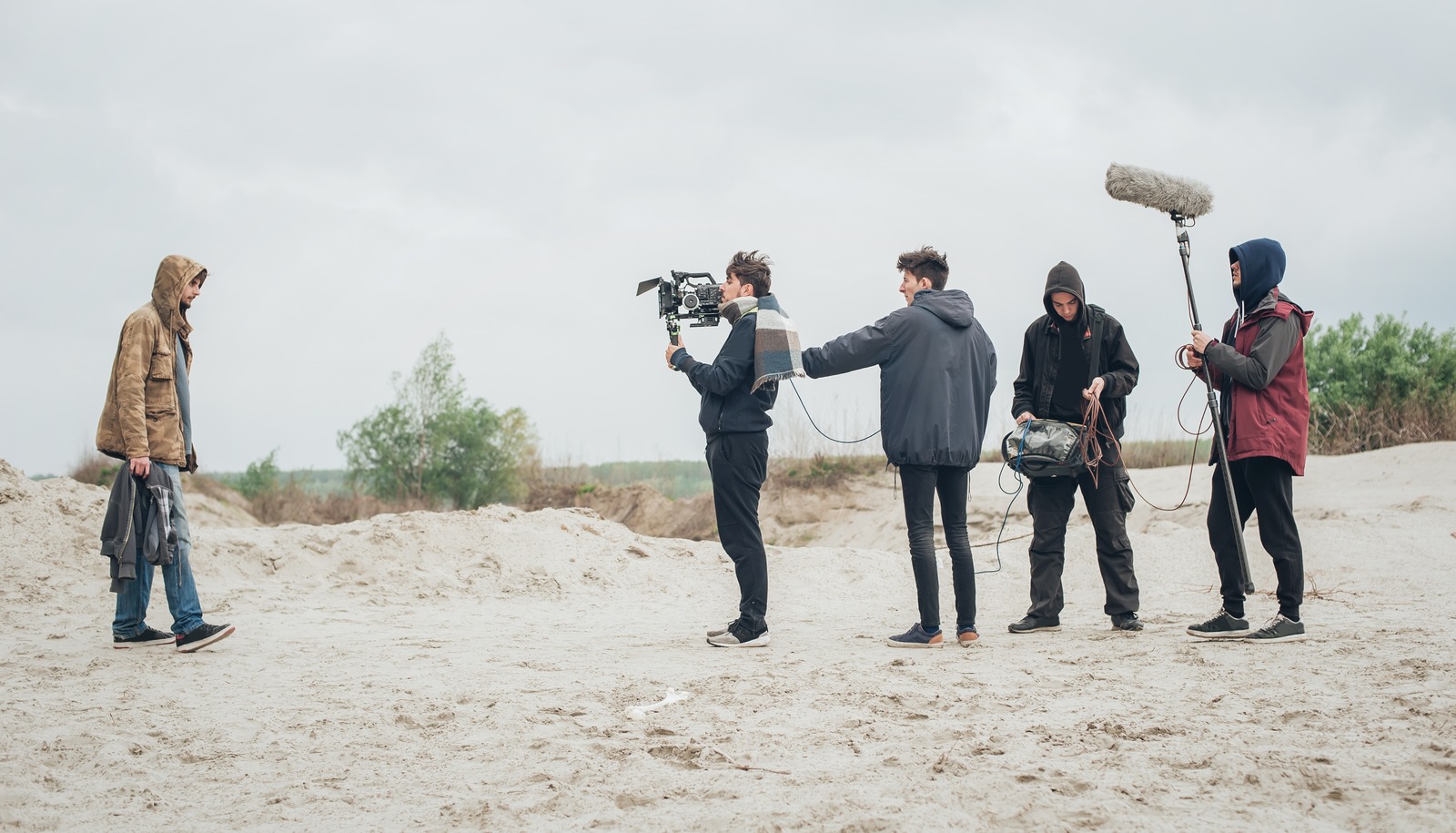 We Love What We Do!

A team that works together elevates its collective skills consistently, producing script-to-screen work that continually increases in power and reach. At Tytin, we understand the significance of story. We know the influence of audience-centric messaging. We also anticipate obstacles, because those are film industry challenges we love to conquer. As professionals focused on our passion, we strive to define a new standard --  a new class in full-service film and video production. 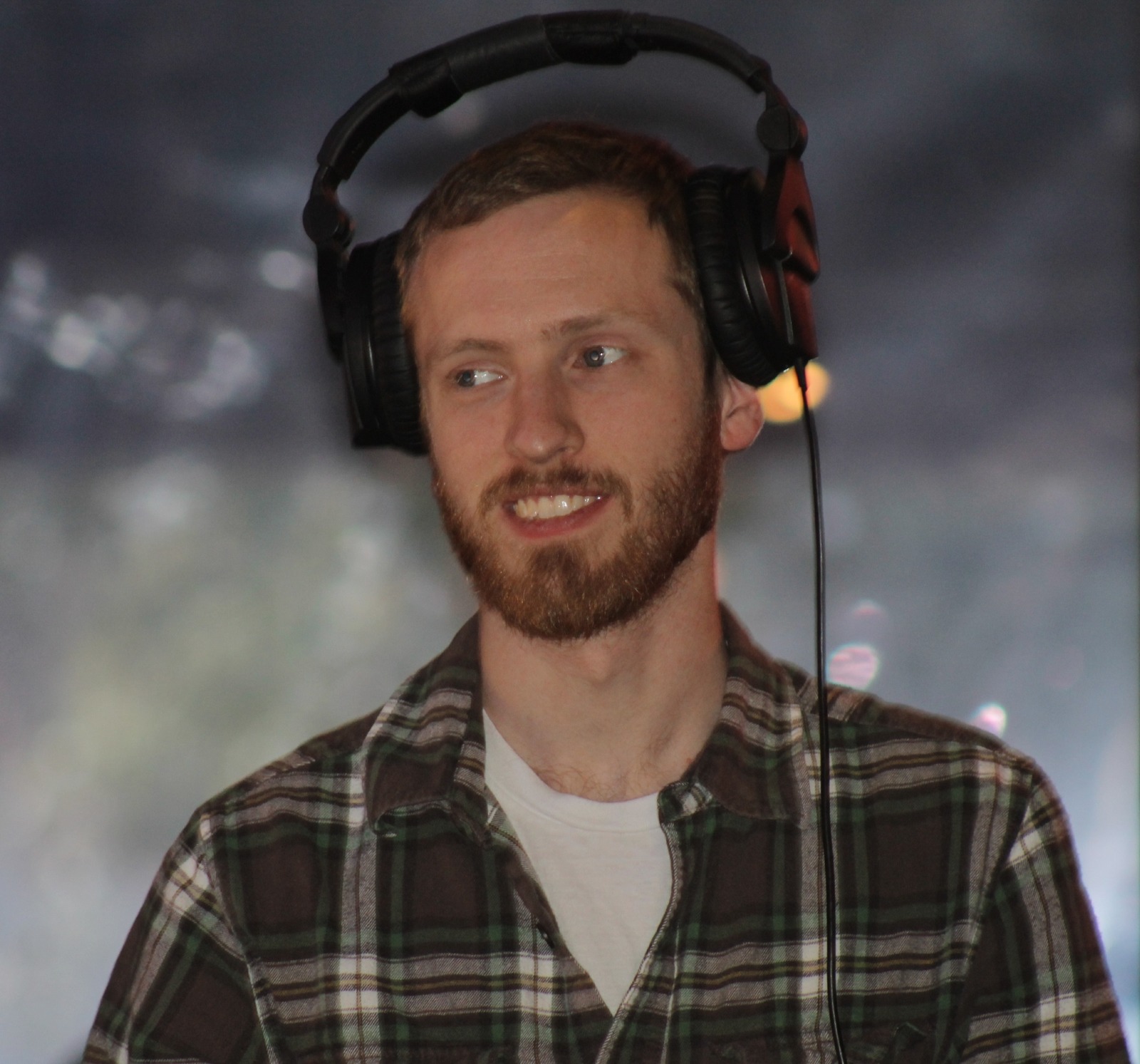 You think our work is amazing? Take a look at our team!

Take a look at our incredibly talented team members! When you're ready, contact us and let us help you in whatever way you need. From scriptwriting and film production services, to ongoing industry training -- we'll work tirelessly to help you fulfill your vision.

President of Tytin Productions, Tyler is a filmmaker, producer, and screenwriter. He thrives on pulling talented groups of people together to create unique and professional films. Initially drawn to acting, Tyler performed throughout high school racking up credits with Children's Theater and the Dallas Summer Musicals before finding his true love as a film director. While completing a B.A. in Cinema/TV at Southern Methodist University in Dallas, Tyler was given the opportunity to simultaneously intern and later work in California where he learned to adhere to the guidelines of the Screen Actors Guild. This training led to Tyler becoming an "actors director" called so due to his has an uncanny ability to pull a strong performance from his actors. His most recent projects, "Altercide" and "New Beginnings" provide evidence of his creative vision and ability to execute challenging projects. His passionate leadership inspires crews too excellence. As someone who's passionate about the craft, he loves teaching others the professional skills necessary to succeed.
Contact Tyler 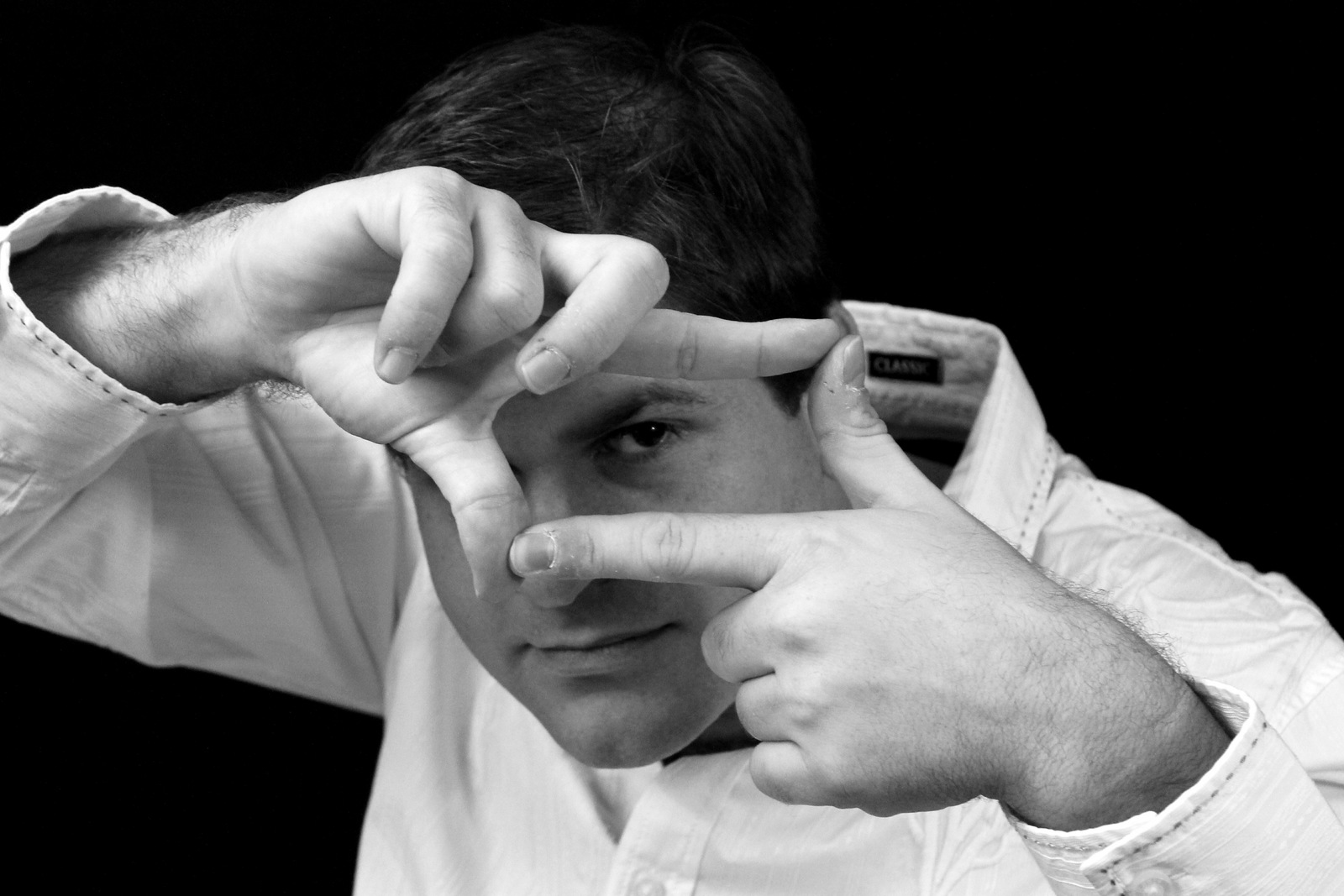 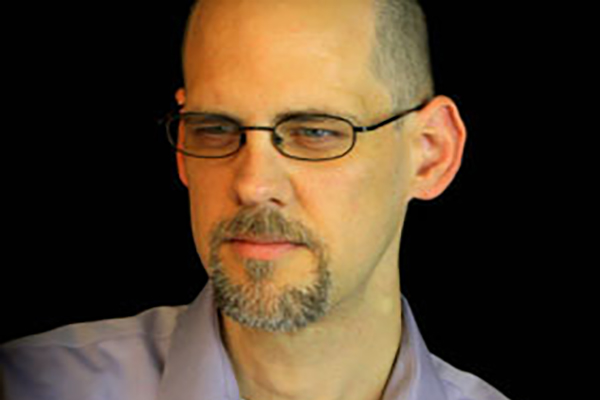 Although Evan's career has followed the business path, Evan has great love for film and writing. Hired by Kinsel Motors in 1998  as the Internet Sales Manager, Evan implemented innovative standards, policies, and procedures that led to the company receiving the Ford Motors Blue Oval Certification. Evan later rose from an assistant manager to director of operations for CiCi's Pizza before finding his home with Tytin Productions. Evan has a natural rapport with creatives and combines his passion for film with his business experience to lead others to reach their potential.
Contact Evan 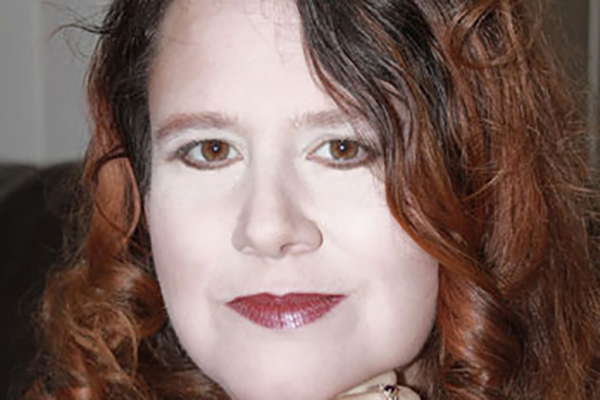 Born into a family of artists, Sarah wanted to be a part of the movie making process at an early age. She learned many aspects of the industry from acting and singing to production coordination before fully settling on casting. Sarah loves finding talent and helping others hone their craft and particularly thrives on trying to find new talent. Responsible for casting features, short-films, and stage productions for over a decade, Sarah works closely with the producer and director to understand their requirements and find the right talent. 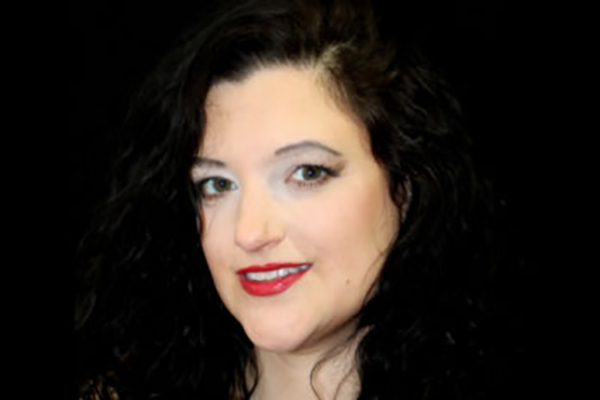 Jennifer began her career as a professional stage manager coordinating all aspects of opera and theater production. With a Masters Degree in Music and a minor in Theater from the University of North Texas, Jennifer's stage and theater skills have translated exceptionally to the genre of film and Art Design. Her style creates an atmosphere unique to the individual project's needs and specifications, from fantasy to verisimilitude. Her tireless work ethic and sharp attention to detail brings empty canvasses to life in a blink of the eye and invaluable to film productions.